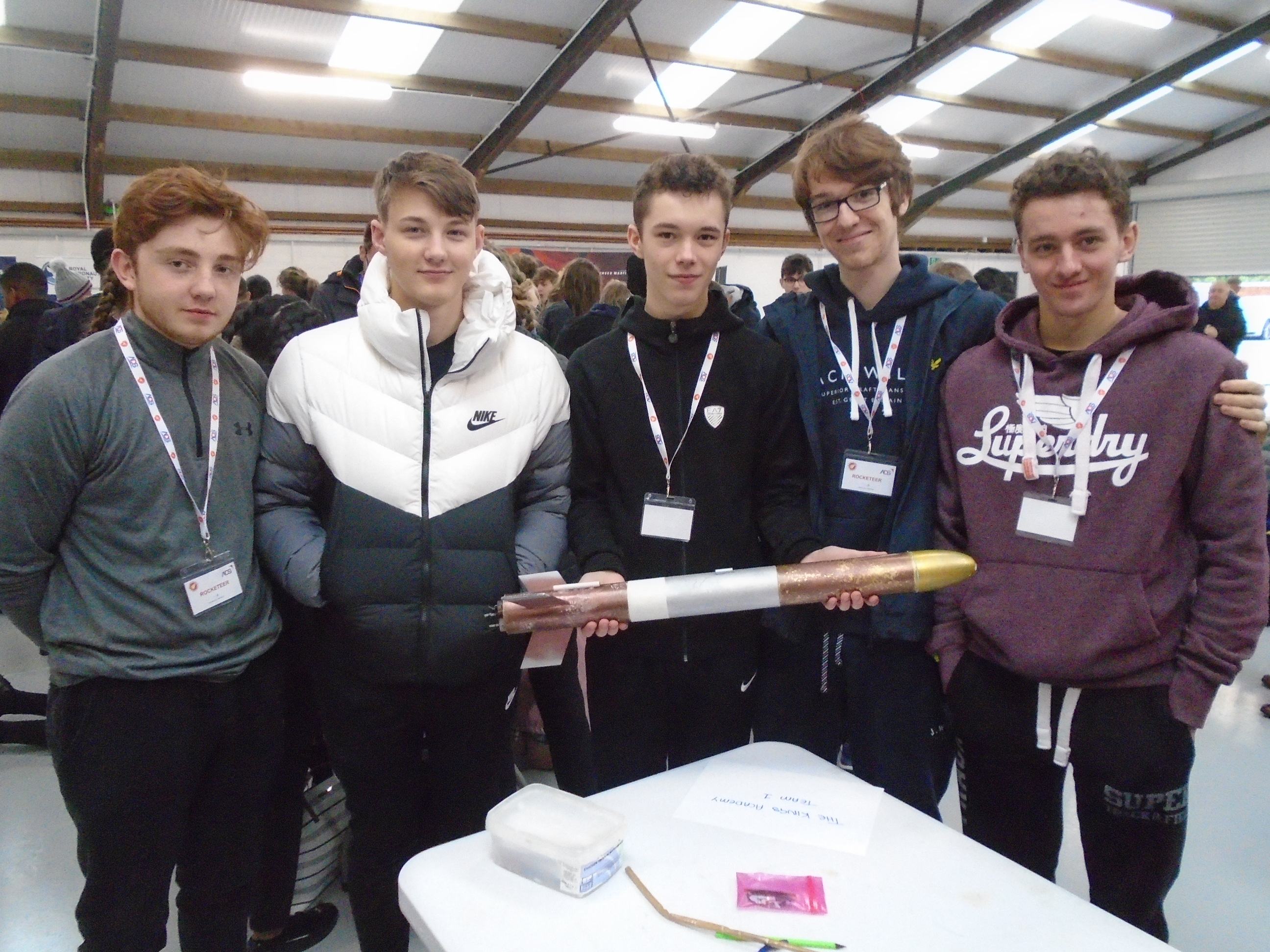 On 25th April we took three teams to the UkayRoc regional finals at Elvington Airfield, York. This was the first time we flew our rocket so we were excited to see it fly. We had spent a full term building the rocket. We first used a simulation software called Open Rocket then began following the measurements to bring it to life. The altitude we had to reach was 856 feet and the rocket had to return to the ground within 43 – 46 seconds. Teams gained points based on how far away their rocket was from the targets. The aim was to keep your points as low as possible. We also had to house an egg in the rocket which had to come down unharmed for the result to be counted. Both boys’ teams kept their scores very low and had the egg protected. My team also managed to protect the egg. However, our rocket was too efficient as it reached 1100 feet. This brought our score up. We then began to modify the rocket, working as a team to add mass components. Our second flight score was then dramatically reduced. Still unsatisfied with the imperfect result, we began to modify the rocket again; however, this time it was too much, as the bottom half of the rocket exploded. This could also be due to the torrential downpour we experienced which began to flood the tent we were in. One of our teams actually achieved the best score of the regionals.

A few days later we were contacted by the organisation to say that all three teams had made it through to the national finals! In order to get to the national finals, we needed some funding. After contacting and presenting our situation to Frans Calje, the CEO of PD Ports (a local shipping company), he agreed to sponsor us £500. My team also had to rebuild the entire bottom half of the rocket in a matter of days – all on top of our own work. 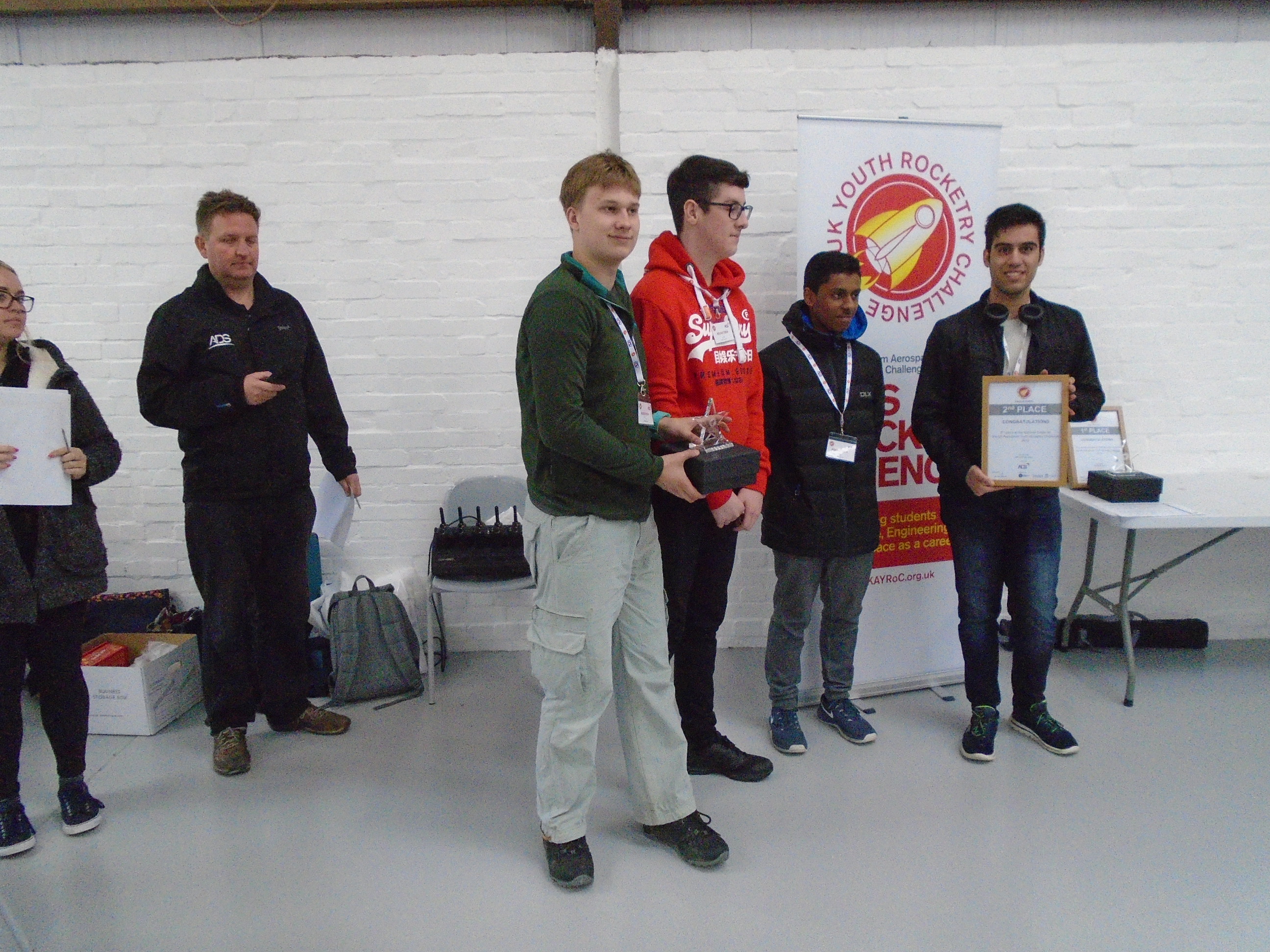 On 8th May we travelled to the national finals in Buckminster, Leicestershire. Unfortunately, we did not get to fly our rocket due to extremely bad weather. Instead we had to present and talk about our rocket to a panel of judges who scored us, as well as hand in a logbook detailing the process. The overall winner was evenly judged by the regional results and our presentations.  One of our teams – Magic Turtle –  actually managed to win 2nd place winning £200 for the school, missing out on first place and an all-expense paid trip to Paris for the air show by two points. My team won best rocket name with Hot Pocket Rocket. We also received goody bags filled with an assortment of items such as notebooks, headphone splitters and water bottles. Overall it was a very enjoyable and informative trip and it was a great experience getting to know the event holders who were all lovely and helped us out when we needed anything, and the doughnuts were great.